WHY WE ARE CALLED CROSSROADS 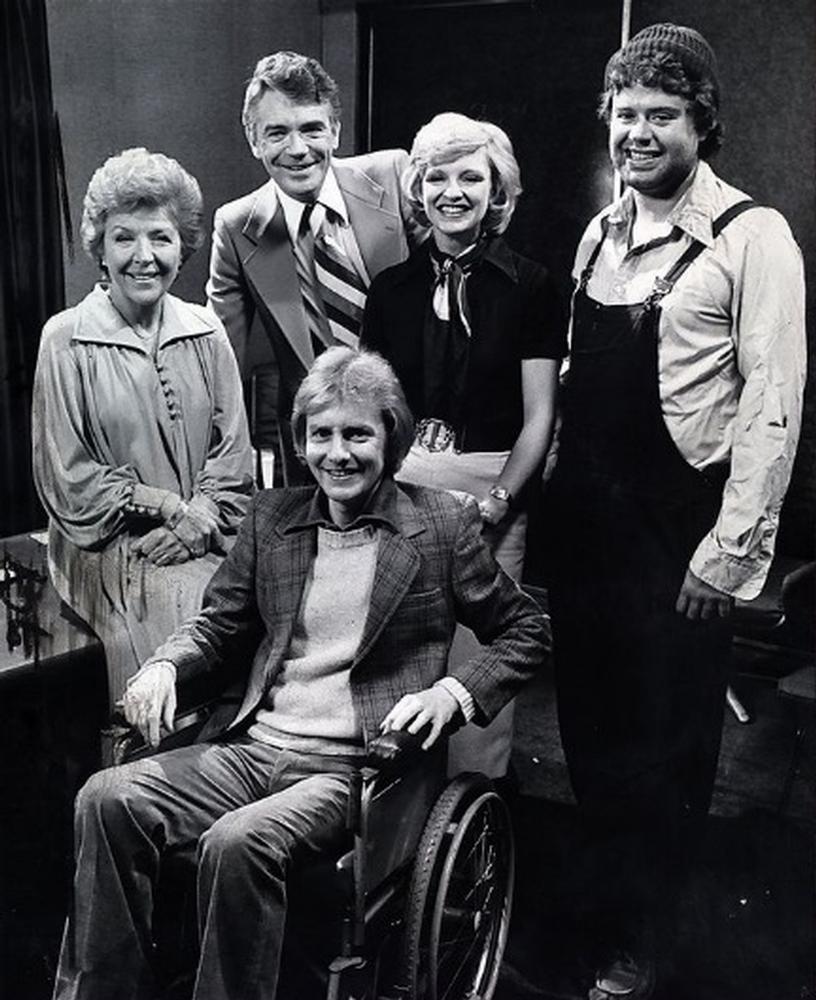 We are called CROSSROADS after the popular TV soap-opera, set in a fictional King's Oak motel, that ran from 1964 until 1988. The show was groundbreaking because it featured a disabled leading character, Sandy Richardson, played by Roger Tonge, an actor bravely battling Hodgkin's Disease. To accomodate Roger's disability and keep him in the show, a plotline was developed in which Sandy suffered a car crash and became paraplegic.

There were frequent scenes featuring care support workers, leading real-life, unpaid carers to write in to the production company (ATV) asking where they could receive such support. In response, ATV generously donated £10,000 to start a pilot care support scheme, naming it CROSSROADS CARE after the show.

That was in 1974 and OXFORDSHIRE CROSSROADS CARE was soon up and running, alongside other pioneering regional CROSSROADS schemes. We are still going strong today, providing care support across Oxfordshire, The Royal Borough of Windsor and Maidenhead, and West Berkshire.