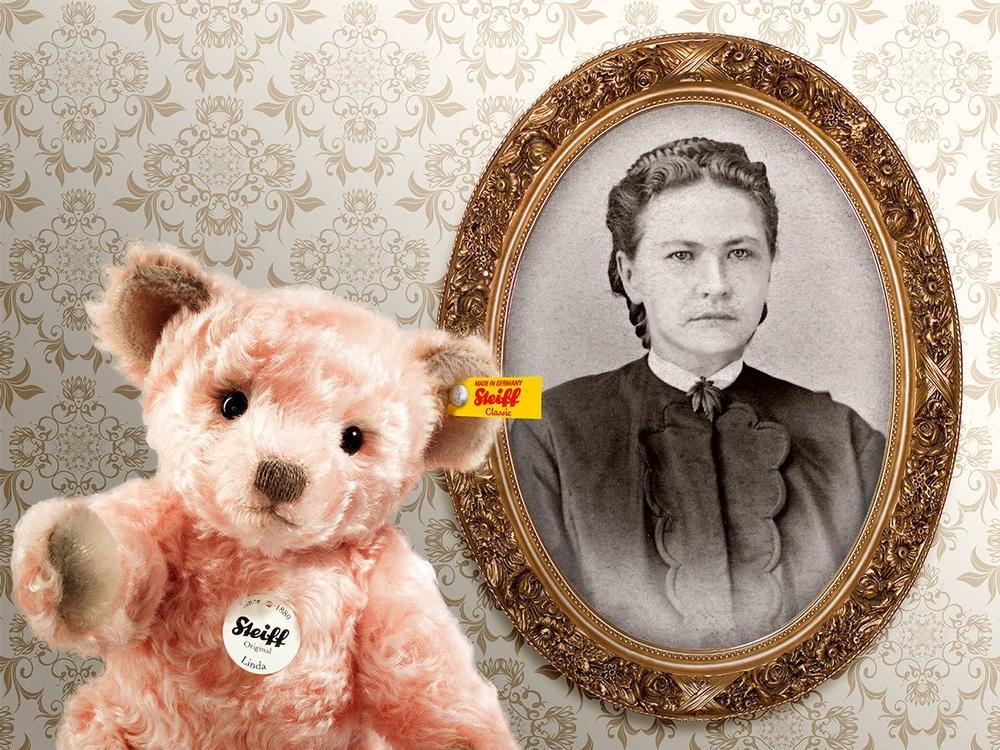 As we face this Christmas impacted by Covid, it is worth us remembering inspirational people who overcame great challenges. It is comforting to know that people have faced worse than we do and triumphed. We all have our own heroes and heroines, but, as it is Christmas, and many of us will be gifting cuddly toys to loved ones, it might be worth glancing at the life of Margarete Steiff (pictured), founder of the famous "button-in-ear" Teddy bear firm.

Born in 1847 in Giengen, Germany, Margarete was diagnosed with childhood polio that left her legs paralysed and her right arm difficult to lift. Nonetheless, Margarete attended school, being taken there in a handcart pulled by her sisters and local children. She also trained as a seamstress, despite the impairment in her right hand.

Margarete overcame this impairment by learning to play the zither, which allowed her to give paid music lessons. She saved her earnings to buy her first sewing machine and was soon creating fashionable dresses, travelling on business trips by mail coach - always sending her cart ahead to stay mobile. Her hard work was successful and meant she could employ other seamstresses.

1879 was a momentous year for Margarete, because that is when she chanced upon the sewing pattern to make a toy felt elephant in a magazine called Modenwelt. Always on the lookout for new ideas, and already using felt and lambswool in her clothing business,  Margarete started making cuddly toys. Her small company expanded and she was joined, in 1897, by her nephew, Richard.

In 1902, Richard designed the world's first, fully jointed "Teddy bear" (named after American President, Theodore Roosevelt), but known at the time as "Bear 55 PB" (55cms, Pluesch, Beweglich). It almost failed to sell at all, but luckily was taken up by Hermann Berg, an American buyer, at the Leipzig Toy Fair in 1903 as it was being packed away after the last unsuccessful day's trading.

As the Steiff company grew, it gained a worldwide reputation for excellence: cheap copies by imitators trying to cash in on Margarete's hard-earned success, led the Steiff Company to mark all their own cuddly toys with the famous "button-in-ear". By 1907 Margarete's family firm had produced one million Teddy bears. Steiff toys were sold everywhere - and are still sold today.

Margarete's refusal to ever give up and her motto of - "For Children, Only The Best Is Good Enough" - meant that Margarete had quite a legacy to look back on by the time of her death in 1909.